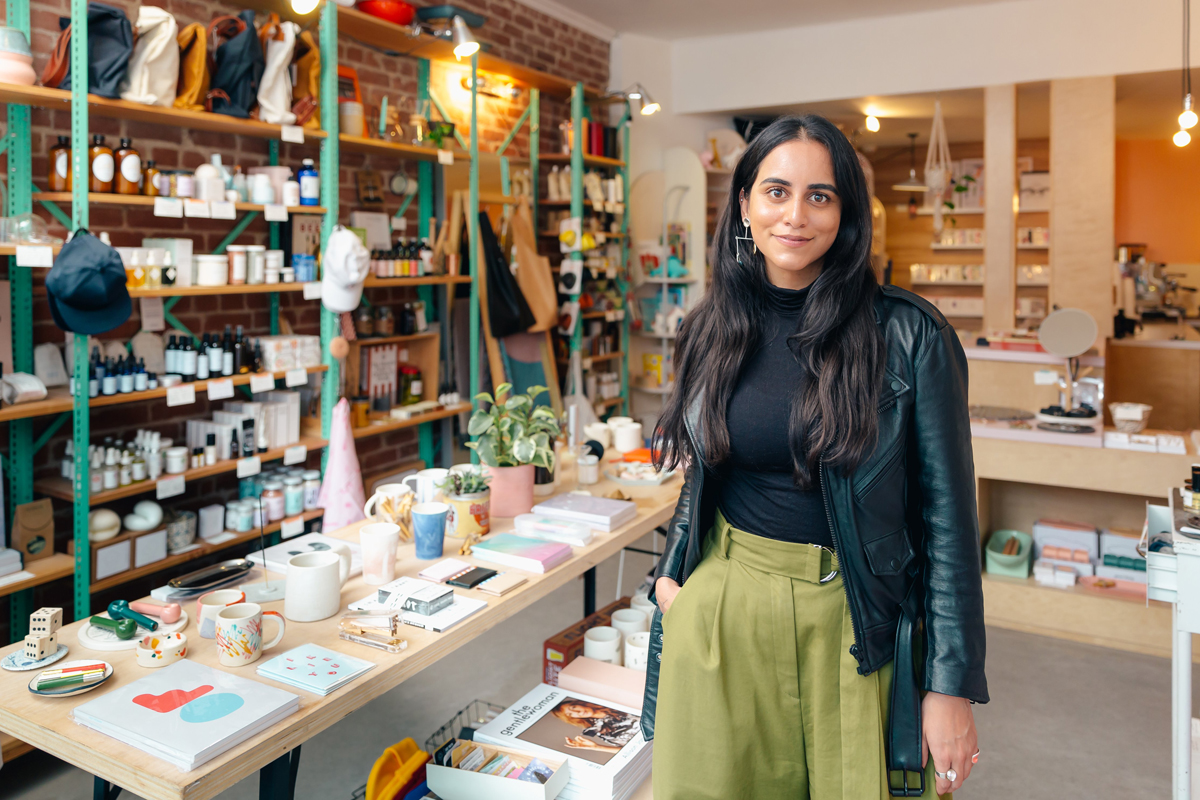 Our network is growing! And it’s not only good news for the microfinance sector, but also for individuals and businesses throughout Europe. In particular for the financially underserved people who can find a way out of social and economic exclusion by setting up businesses or other activities with the aid of microfinance services.

Throughout 2017, EMN worked hard to better represent the interests of our members and the microfinance industry in Europe as a whole, and succeeded in delivering some impactful activities during 2017:

Read more about these achievements in the EMN Annual Report 2017.